STRATFOR ANALYSIS: SYRIA, IRAN AND THE “NAKBA” DEMONSTRATIONS IN ISRAEL 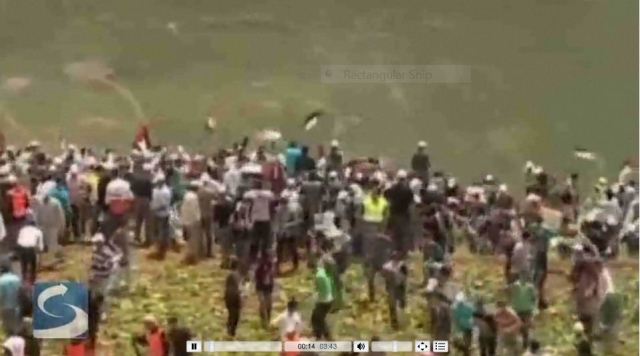 The Levant region is on edge following violent demonstrations that took place Sunday for the occasion of “nakba,” a day that Palestinians use to mark the anniversary of Israel’s creation. Israel Defense Forces reportedly killed at least 10 Palestinian refugees and some 100 others when Palestinian protesters attempted to trample the fences on the Syrian and Lebanese sides of the border with Israel. Generally, the annual nakba demonstrations don’t amount to this high level of tension, but the geopolitical climate is very different this time around and thus spells more serious consequences.

First we have to look at the intentions of Syria. We have to remember that the border regions, where some of these violent clashes took place between the IDF and the Palestinian refugees, took place in active military zones along the border. It’s very difficult to see how a large number of Palestinian protesters would’ve been able to make it to these border gates without the complicity of state security authorities. 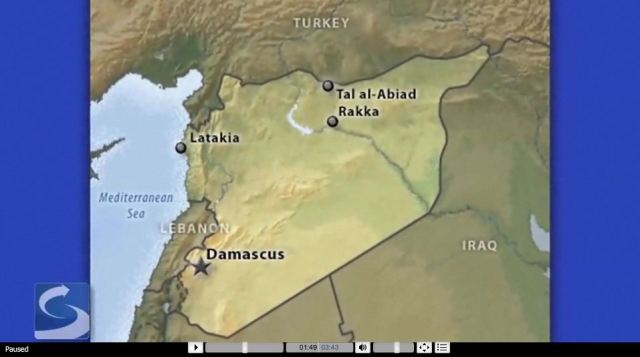 The Syrian regime has meanwhile been heavily absorbed in trying to put down an indigenous uprising, and the regime could see some utility in creating a distraction in generating conflict between the Israelis and Palestinians that could take the eye off intensifying crackdowns at home. Syria has meanwhile been facing a lot of pressure from Egypt, Saudi Arabia and the other Arab states in getting Hamas to cooperate in a unity government with Fatah and basically contain Hamas overall in the Palestinian territories. Now remember that Hamas not to mention Palestinian Islamic Jihad both have their headquarters based in Damascus and a lot of the funding for these militant groups passes through the Syrian capital, giving Damascus a great deal of leverage over these militant proxies.

Saudi Arabia and Egypt, in trying to coax Syria into the so-called U.S.-backed Arab consensus against Iran, know full well that Syria will continue to play a double game in extracting concessions from the Arab states while maintaining a strong relationship with Iran and Hezbollah, at least for the foreseeable future. This explains why the Arab states have been trying to coax Hamas and convince Syria to relocate Hamas’ headquarters into another Arab capital like Qatar that would in effect undermine serious leverage over the militant proxy and by extension undermine Iran’s leverage over a key Palestinian militant proxy.

So there are several very important actions that we will need to watch carefully the wake of the nakba violence. First we’ll need to watch for any signs that the post-nakba tensions will seriously undermine the reconciliation process between Hamas and Fatah, which is already fraught with complications and disagreements between the two factions. Second is the reaction of Hezbollah, which has remained relatively quiet so far and is probably trying to avoid a real conflict with Israel but could be used by both Iran and Syria to create real tensions with Israel. Third is the Egyptian Muslim Brotherhood, which one would expect would come out in strong defense of the Palestinians but it’s also under immense political pressure at home in the lead-up to September elections and is trying not to rock the boat too much with the military-led government there. Finally we’re going to need to watch Hamas on the militant front. It’s going to be especially important to watch whether the post-nakba tensions result in another wave of Palestinian violence that could be used by both Iran and Syria in pursuing their respective regional aims.

“This report may be republished with attribution to www.stratfor.com”

Richard Johnson: a mature Christian who understands the sweep of history, the unique role of America and these times clearly and precisely.
View all posts by Richard Johnson →
This entry was posted in Jinad/Shariah, World Events. Bookmark the permalink.