TO RESTORE AMERICA: START BY SHAKIN’ ‘EM UP

The One Nation Tour to Fundamentally Restore America Roared into Action Sunday Participating in the 24th Annual Rolling Thunder Ride in Washington D.C.

Sarah Palin, First Dude and family ended May on the first leg of “One Nation” as they rolled through Pennsylvania on their way to the Big Apple. Enjoy this third day of the first leg. 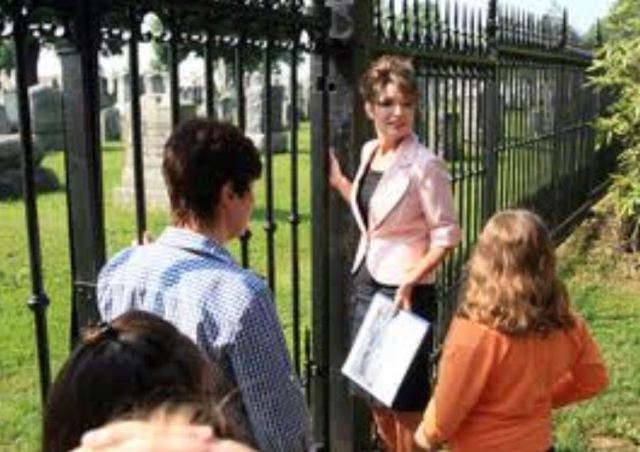 At the Gettysburg National Cemetery

“Proclaim Liberty throughout All the land unto All the inhabitants Thereof”

So, what do you know? Rolling Thunder,the National Archives, Washington’s home at Mount Vernon, Gettysburg Battlefield and Cemetery, Independence Hall and the Liberty Bell in Philadelphia, and a stop for an exchange of views with Donald Trump, including dinner, in the first three days. Some say Governor Palin is not running for President. Whether she is or is not running, isn’t the One Nation tour an outstanding way to focus all of us on the task at hand, to restore America?

What’s more, without saying a word, Governor Palin rendered David Brooks even more irrelevant and exposed George Will as even more insufferable than any of us supposed. This fundamentally restoring America is proving more fun than any could have predicted. Let’s tag along.

Richard Johnson: a mature Christian who understands the sweep of history, the unique role of America and these times clearly and precisely.
View all posts by Richard Johnson →
This entry was posted in 2012, Liberty, Reclaiming and Restoring America, This Great Awakening. Bookmark the permalink.