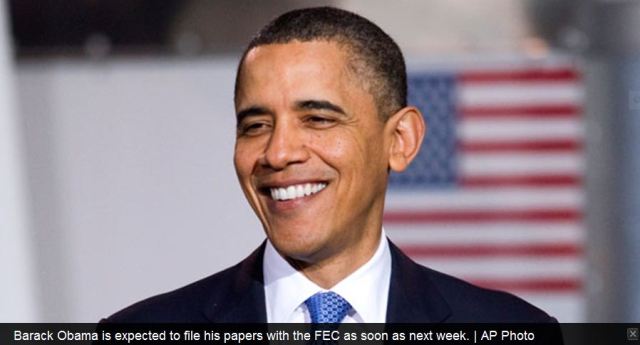 President Obama will announce his reelection campaign early this week of April 3, 2011. It is no surprise but we must be 100% prepared for this Soros-Obama juggernaut. Anything less will mean disaster. The Obama-Soros plan is to raise so much money in the second quarter, the campaigns first, the Republican hopefuls resolve will be dashed. Glenn Thrush and Mike Allen, at the POLITICO, characterize the likely 2012 outcome thus:

Obama launches with a recovering economy and a weak, fractured Republican field, but with chaos in the Middle East that adds unpredictability to an environment that points to likely reelection.

A recovering economy is a pipe-dream of the left. “What, you ask, “does ‘a weak, fractured Republican field,’ mean?” It simply describes the leftist filter in the minds of the writers. But Thrush/Allen conclude, “likely reelection.” Those last two words are the only ones we must take deadly seriously. This will be the most important election in America’s history. If we fail, don’t worry about your heirs inheritance. There won’t be any. The Great Ship America will be run into the abyss.

Perhaps as much as 90% of the media are as friendly to an Obama Reelection as Thrush/Allen. In addition, at least 60% (I think it is closer to 70%) of the internet locations will be doing their part for Obama.

Here is where the Obama crowd has us heading and do not doubt the certainty of the exponential progression. If Obama wins, this result is certain: 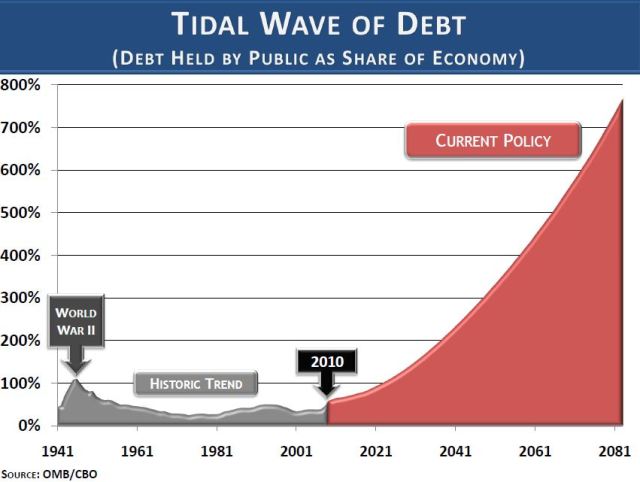 Remember, the Obama-led Democrats do not even have the interest to pass a budget.

Here is detail on how the three biggest (unreformed) entitlements will drive the debt. If he wins,  Obama will nto reform these programs. In fact, it is certain the exponential curve will grow. 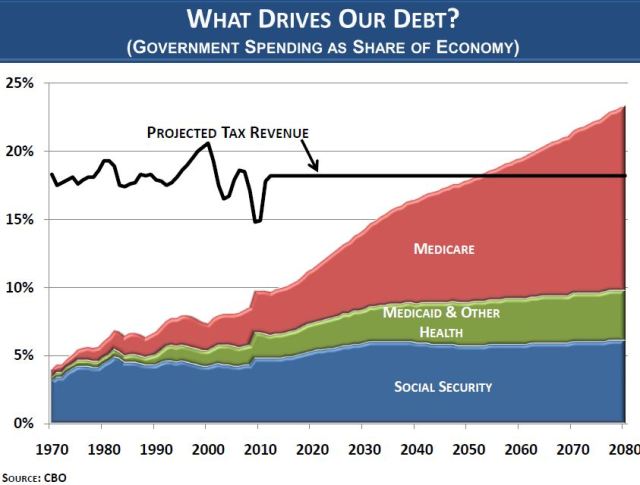 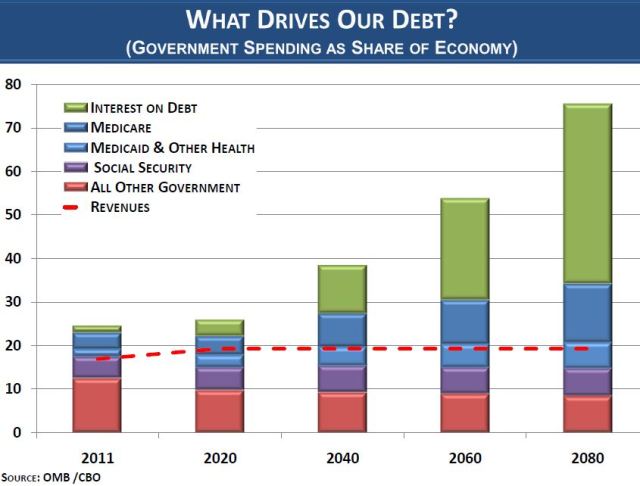 Do not be mistaken or misled, the Obama campaign machine is tuned up, serviced and ready for the most intense, mistake free, social media active campaign run in political history. The MSM will do their part.

No, dear reader, dear patriot, this is, indeed, NOT APRIL FOOLS.

Richard Johnson: a mature Christian who understands the sweep of history, the unique role of America and these times clearly and precisely.
View all posts by Richard Johnson →
This entry was posted in Liberty, Obama, Reclaiming and Restoring America, Remaking the Republicans, This Great Awakening. Bookmark the permalink.