I Saw it in the News: Medicare, Social Security Running Out of Money Faster

Medicare’s trust fund will run dry in 2024, five years earlier than forecast just last year, and Social Security’s will be exhausted by 2036, adding fuel to the debate over cutting one or both programs to reduce annual budget deficits.

Look at those worries. If still alive, I’ll be 88 when Medicare runs dry in 2024 and I’ll be 100 when Social Security is exhausted. What about you? It is one thing if you are near my age, but what if you are, say 51? Just when you turn to Medicare—golly it is gone and if you are 40, You’ll just qualify for Social Security only to find the trust fund empty.

But is any of that true? Do we clearly understand what trust funds are?

Trust funds are arrangements that allow individuals [or entities] to create sustained benefits for another individual or entity. . . .

A trust can include a wide range of assets. In addition to cash, a trust fund may include resources such as property, stocks, bonds, or any other type of financial instrument. . . . It is the responsibility of the trustee to see that the resources included in the trust fund are used in the best interests of the recipient of the trust.

Wow! The Social Security Trust Fund, if it fits that definition, sounds very much like a “Lock Box” to me—cash, property, stocks, bonds and more! Wow! But- but, in a footnoted statement, Wikipedia says the Trust Funds are an accounting device.

The Social Security Trust Fund is the means by which the federal government of the United States accounts for excess paid-in contributions from workers and employers to the Social Security system that are not required to fund current benefit payments to retirees, survivors, and the disabled or to pay administrative expenses.

The Trust funds are, “. . . the means by which the federal government of the United States accounts for . . .,” not cash, property, stocks, bonds and more but “accounts for.” Perhaps these funds were simply inadvertently misnamed. Perhaps well meaning public servants meant to say, “The money was spent on other things leaving debt.” Perhaps calling public debt “Trust Funds” was just a mistake. Or Are these “accounting devices” not mistakes but instead confidence games . . . 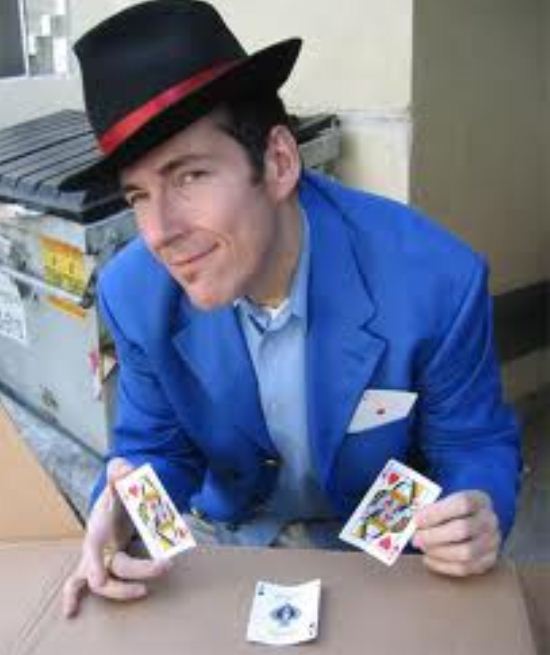 We know the answer. There are no trust funds. The time for “We the People” to act for reform is now. November 6th, 2012, we must put a Senate as well as the House in the Congress and a President who will enact these reforms into law immediatly after the repeal of Obamacare.

Richard Johnson: a mature Christian who understands the sweep of history, the unique role of America and these times clearly and precisely.
View all posts by Richard Johnson →
This entry was posted in Liberty, Obama, Reclaiming and Restoring America, Remaking the Republicans. Bookmark the permalink.