THE TWISTED WORLD OF THE OBAMA CROWD: NORTH KOREA OFF; ISRAEL ON

Only in the twisted world of the Obama Administration, where allies are trashed, and enemies are embraced, could the tiny nation of Israel, on the front lines of the war on terror for decades, be on a list of 36 nations which “have shown a tendency to promote, produce, or protect terrorist organizations or their members.” 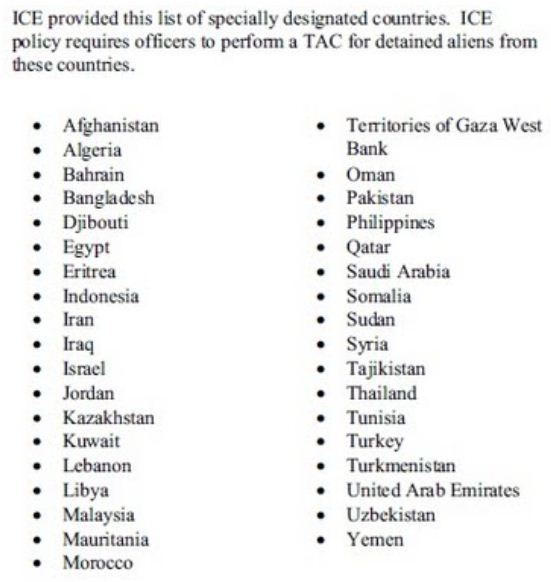 Shameful. Perhaps those who voted for this vile man in 2008 can be excused; hope and change ya’ know. Every single person who votes for this hate filled vindictive soul in 2012 must share the responsibility for the damage across the world and generations.

The glare of hate coming right from his heart: 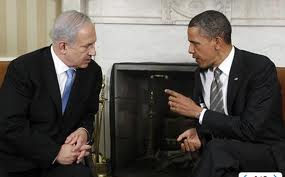 Richard Johnson: a mature Christian who understands the sweep of history, the unique role of America and these times clearly and precisely.
View all posts by Richard Johnson →
This entry was posted in Obama, World Events. Bookmark the permalink.