THE CHICKIFICATION OF THE NFL, THE NFLPA, AND ESPN 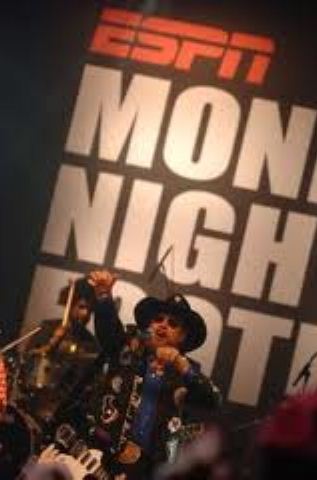 Williams, of course, never compared President Obama to Hitler, Not one time. What he did is provide an analogy expressing the incongruity of John Boehner playing golf with President Obama.

For Hank, the scene was as hard to imagine as Prime Minister Netanyahu playing a round with Hitler. So Hank is out. Do you think there is any chance ESPN fired Hank without counseling with the NFL’s Roger Hedrick and the NFLPA’S Obama man, DeMaurice Smith? Not a chance.

Madonna, of course is reportedly headed for the Super Bowl halftime show. The NFL, NFLPA, AND network television have no problem with her. Here she is: 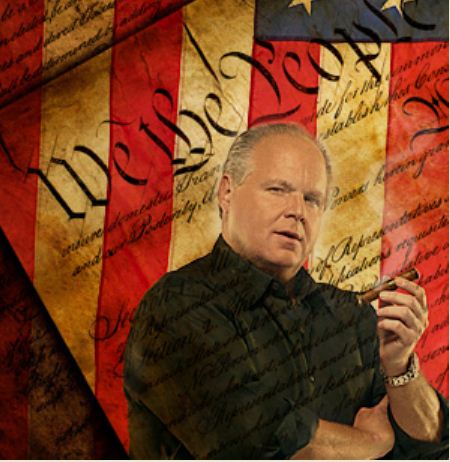 Of course we all know the American icon—the man who showed us, “The Way Things Ought To Be,” Rush Limbaugh is not fit for an association with the NFL, NFLPA, and their contractual TV networks. Serena Williams, on the hand “fits” right in with the Miami Dolphins ownership. Her foul outburst at the 2011 U.S. Open women’s tennis final was not her first. Here she is before receiving her NFL seal of approval:

When it comes to Political Correctness, New York mayor Bloomberg has nothing on the NFL.

Richard Johnson: a mature Christian who understands the sweep of history, the unique role of America and these times clearly and precisely.
View all posts by Richard Johnson →
This entry was posted in Irony Is Funny, Liberals Deatroying America. Bookmark the permalink.