BUSH vs OBAMA: YEARNING FOR CLASS IN THE PRESIDENCY

I’m reprinting, without attribution, one of those forwarded emails. The originator is anonymous. (I have checked the accuracy of the selections.)

The Difference Between “Class” and “an Ass” 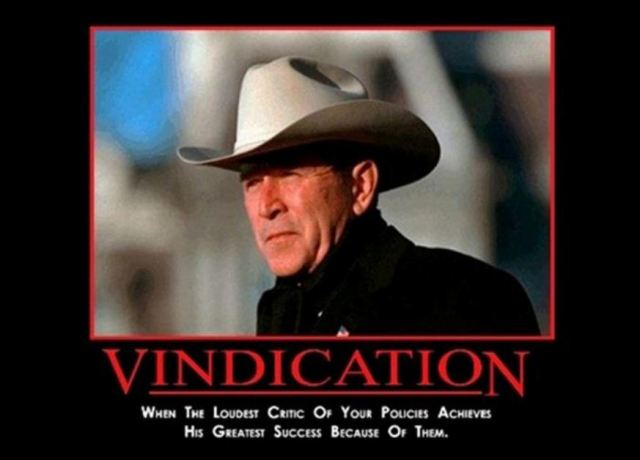 Good afternoon. Yesterday, December the 13th, at around 8:30 p.m. Baghdad time, United States military forces captured Saddam Hussein alive. He was found near a farmhouse outside the city of Tikrit, in a swift raid conducted without casualties. And now the former dictator of Iraq will face the justice he denied to millions. . . .

. . . The success of yesterday’s mission is a tribute to our men and women now serving in Iraq. The operation was based on the superb work of intelligence analysts who found the dictator’s footprints in a vast country. The operation was carried out with skill and precision by a brave fighting force. Our servicemen and women and our coalition allies have faced many dangers in the hunt for members of the fallen regime, and in their effort to bring hope and freedom to the Iraqi people. Their work continues, and so do the risks. Today, on behalf of the nation, I thank the members of our Armed Forces and I congratulate ’em. 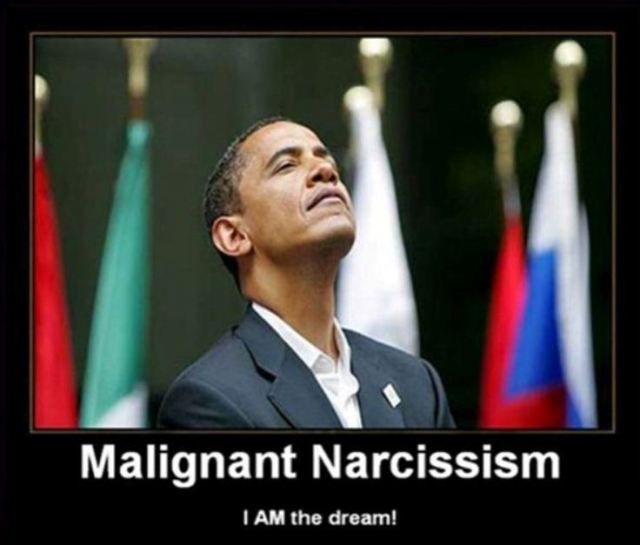 . . . And so  shortly after taking  office, I directed  Leon Panetta, the director of the CIA, to make  the killing  or capture of bin Laden the top priority  of my war  against al Qaeda, even  as I continued our broader  efforts to disrupt, dismantle, and defeat his  network.
. . . Then, last August, after years of painstaking work by the intelligence community, I was briefed on a possible lead to bin Laden. It was far from certain, and it took many months to run this thread to ground. I met repeatedly with my national security team as we developed more information about the possibility that we had located bin Laden hiding within a compound deep  inside of Pakistan.  And finally, last  week, I determined  that I had  enough intelligence to take action,  and I authorized  an operation to get Osama bin Laden and bring  him to justice.
. . . Today, at my direction, the United States launched a targeted operation against that compound in Abbottabad, Pakistan. . . . [T]hey killed Osama bin Laden and took custody of his body.

Richard Johnson: a mature Christian who understands the sweep of history, the unique role of America and these times clearly and precisely.
View all posts by Richard Johnson →
This entry was posted in Proud and Humble Americans, World Events. Bookmark the permalink.