Posted on September 13, 2012 by Richard Johnson

We learned in the past 48 hours that Islam has the offensive and sets the time, place and event. The early word was given to the pitiful un-American Obama Administration that the root cause is some obscure “anti-Mohammad” film which no one has seen. This was the Administration (Ambassador to Egypt) response:

The Embassy of the United States in Cairo condemns the continuing efforts by misguided individuals to hurt the religious feelings of Muslims – as we condemn efforts to offend believers of all religions. Today, the 11th anniversary of the September 11, 2001 terrorist attacks on the United States, Americans are honoring our patriots and those who serve our nation as the fitting response to the enemies of democracy. Respect for religious beliefs is a cornerstone of American democracy. We firmly reject the actions by those who abuse the universal right of free speech to hurt the religious beliefs of others 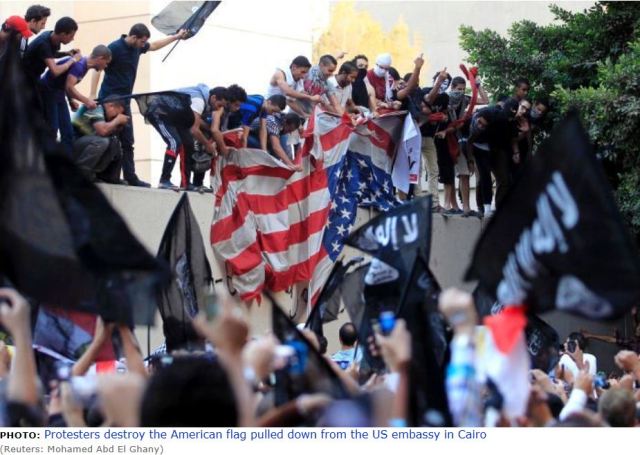 It turns out the hapless, feckless Obama/Biden spiking the “bin Laden ball” is the excuse.

Here is the way DRUDGE gave us the day and its events: 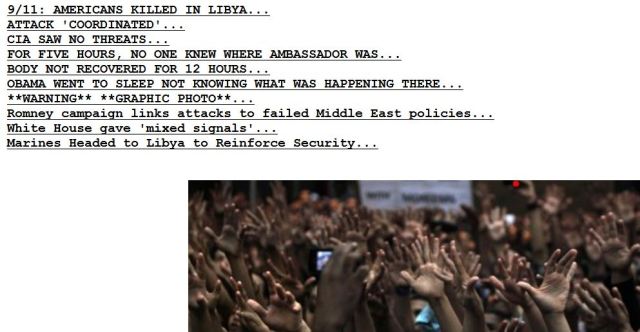 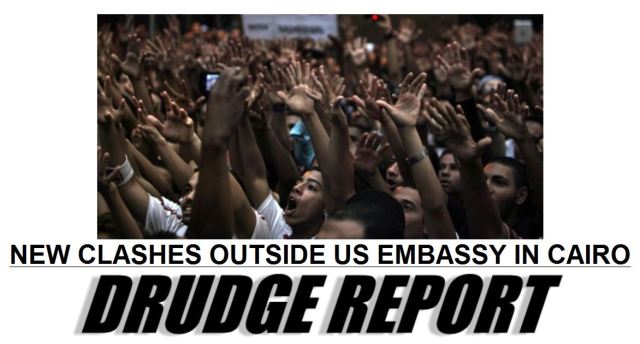 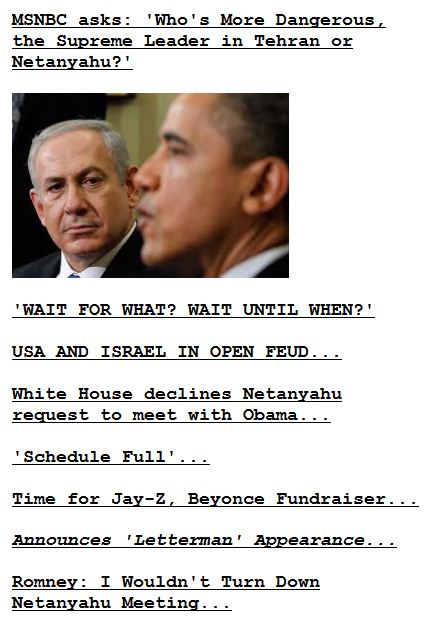 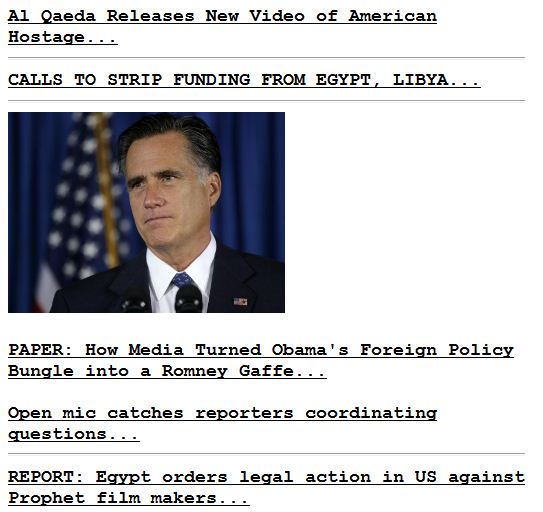 Other headlines/tweets leave no doubt the battle is joined between a ready and viciously purposeful Islam and a willfully ignorant Christianity as hapless as Obama:

The equalizer is the Almighty and all powerful God who saved the world and to whom Christians (actually do) pray. And, dear reader, you are right. He is more than an equalizer. We must now follow the footsteps of Reverend Jonas Clark, who on April 19, 1775 before the battle of Lexington shouted to the British, “We recognize no Sovereign but God, and no King but Jesus!”

And Governor Romney is a surprisingly strong asset. His election November 12th will make an immediate difference. Here is his press conference including his powerful (and strongly Presidential) statement and his clear and firm response to the fraud media’s stupid questions, watch it: 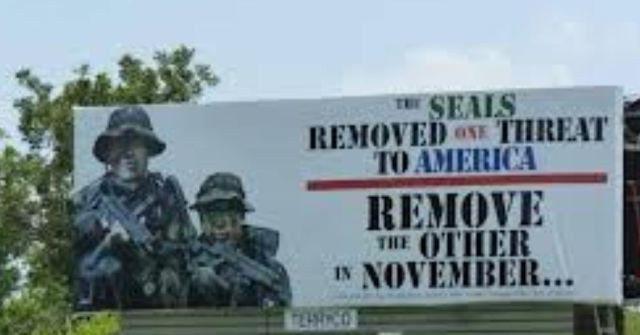 Richard Johnson: a mature Christian who understands the sweep of history, the unique role of America and these times clearly and precisely.
View all posts by Richard Johnson →
This entry was posted in Israel, Jinad/Shariah, Liberals Deatroying America, Obama, Romney, World Events. Bookmark the permalink.