Benghazi got media attention Wednesday—even the New York times. MSNBC, of course, focused on what they see as the primary issue of our time—abortion. Most, including Rush, focused on an email the Administration received two hours after the attack commenced. 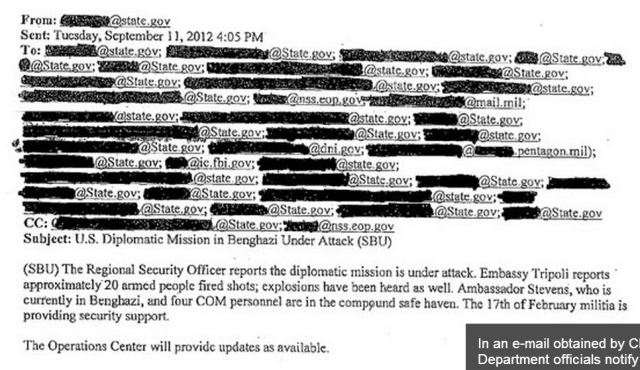 None have connected the Benghazi cover-up to Obama Administration Gun Running. Greta was embarrassing in an interview with Former Secretary of State Rice. The New York Times, to their credit, reported that the Administration had put CIA on the ground in Turkey.

Beck pushed forward and produced the bullets you read above in one of his famous chalk board presentation.

Watch Beck identify the players and connect the dots. And please, please let patriots know about this. It must reach every voter (those slippery early voters excepted) before the election. We can prevail!

THERE WILL BE MORE!

(Pray for the next 13 days; pray for America then show your character with your vote November 6th, 2012.)

Richard Johnson: a mature Christian who understands the sweep of history, the unique role of America and these times clearly and precisely.
View all posts by Richard Johnson →
This entry was posted in 2012, A Criminal Enterprise, Character, Lawless Government, Obama. Bookmark the permalink.