OBAMA REGIME WAGES ITS WAR AGAINST AMERICAN CITIZENS AND FREEDOM

They set out 100 years ago to fundamentally transform America from a Constitutional Republic into a socialist democracy. They were Fabian Progressives. They themselves were transformed into the much more aggressive Gramsci radicals after the Frankfort School moved to Columbia University in the 1930s. Barak Obama’s first Presidential term completed their conquest of the reins of American government. This second term is War on the People.

As a teen in Hawaii, Barak Obama was personally mentored by one of the leading Chicago radicals, Frank Marshall Davis. Obama was educated with the support and guidance of important radical Chicago insiders, Thomas and Mary Ayers (parents of domestic terrorist Bill Ayers). Saul Alinsky wrote Rules for Radicals. Barak Obama is Alinsky’s 12 Rules for Radicals.

The attack commenced three weeks ago as the fraud media declared that Congress “Shut the Government down.”

The Regime, with complete authority over what to close and what not to close, maximized pain for patriotic Americans and destruction of Liberty across the land. This is Alinsky’s Rule 12: “Pick the target, freeze it, personalize it, and polarize it. Cut off the support network and isolate the target from sympathy. Go after people and not institutions; people hurt faster than institutions.”

And the Lincoln Memorial 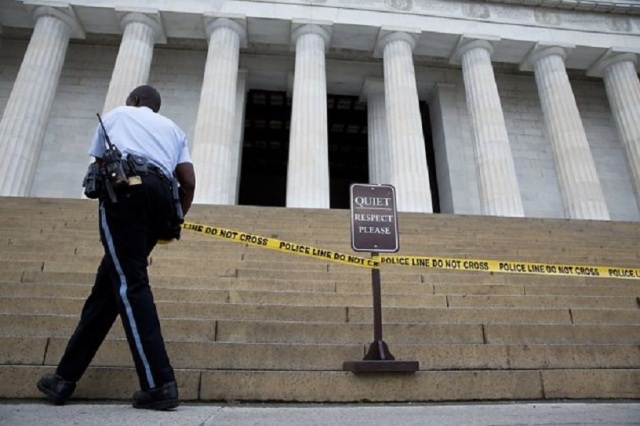 Of course the Mt. Rushmore Memorial is closed. But that isn’t enough. President “Rules for Radicals” closed the highway overlook area complete with guards. 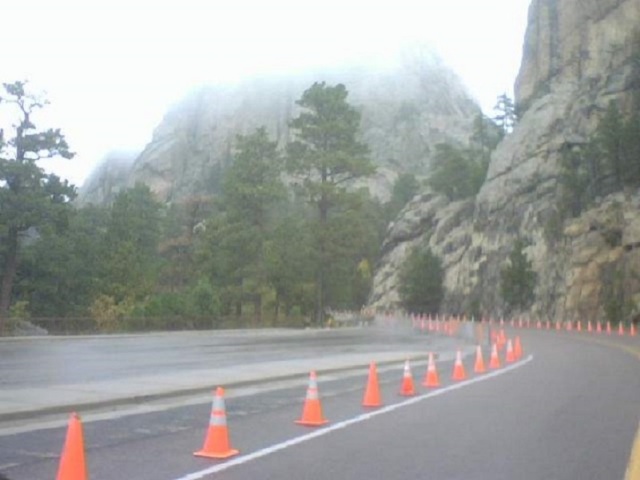 On the little bit of soil we claim in Europe to bury America’s fallen heroes, the D Day Memorial was closed.

On the other hand, Camp David and its golf course was open for President “Rules for Radicals.”

The United States military was attacked on multiple fronts. Chaplains would be jailed if they performed a marriage or baptism for free.

Families of those killed in Afghanistan were denied access to the arriving remains or a funeral provided by the U.S. Government. 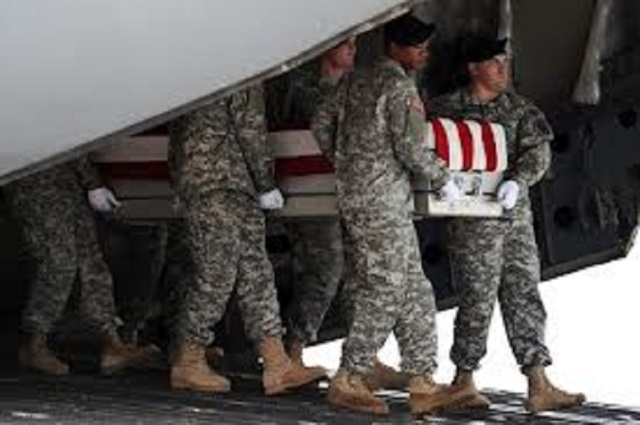 Transmissions of popular TV, such as NFL games, to our deployed military were stopped.

No thinking was too big

The Regime literally tried to close the ocean by preventing private fishing boats in the Florida Keys from leaving the docks.

The pain was always applied selectively 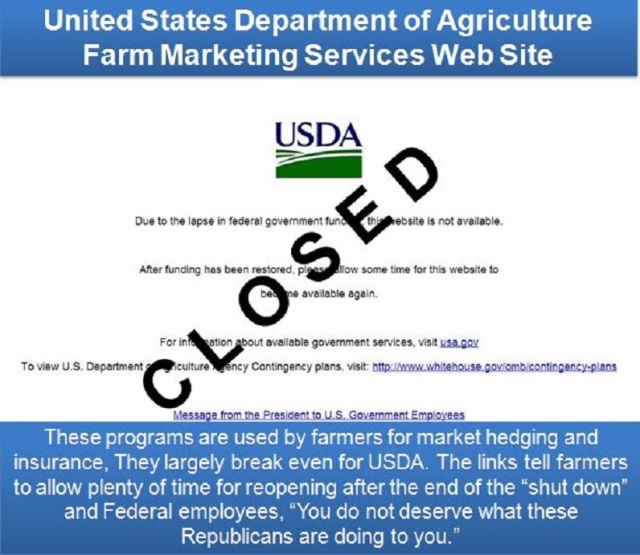 On the other hand the same USDA Web Site for sign up in the $80 billion food stamp program was open for business in every State.

But American patriots swung into service defending Americans and America herself from the radical war coming from within our government. Notables include the Million Vet March where 100s of thousands descended on Washington to make things right—to begin to restore Liberty. Look: 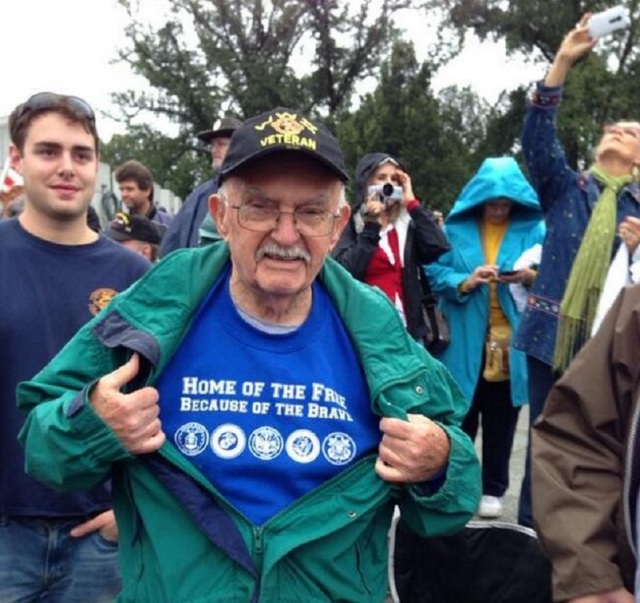 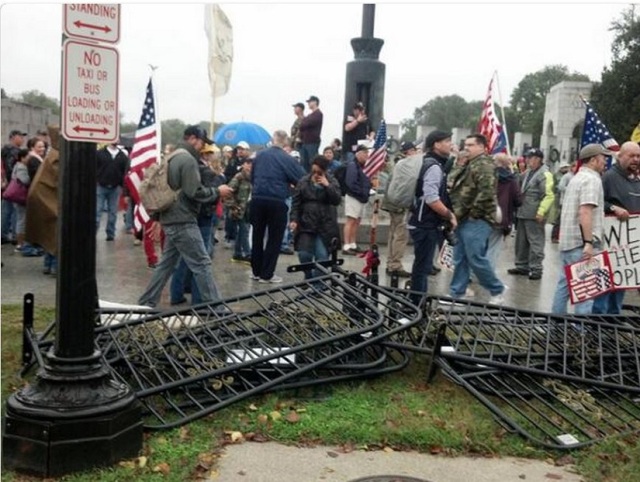 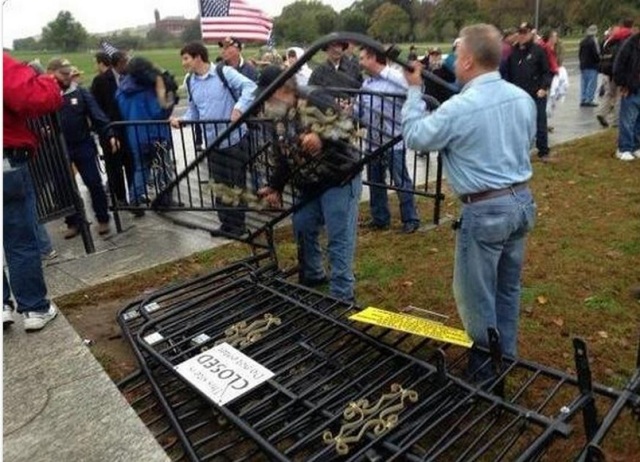 They were supported by real public leaders including Congressmen Steve King, Louie Gohmert and Michele Bachmann (pictured here at the WW II Memorial straightening out the media). 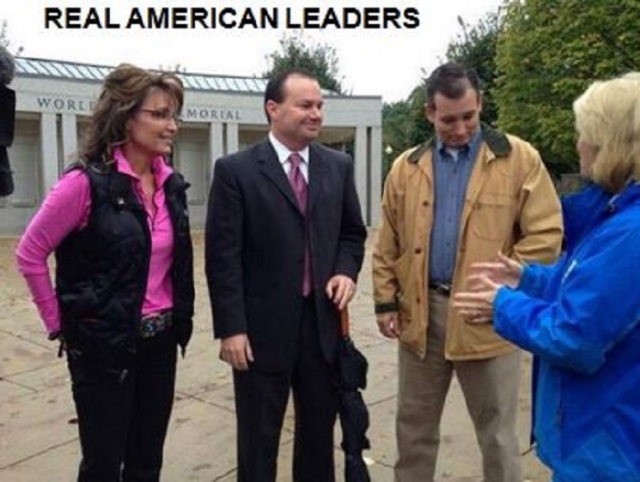 There are millions of shamefully willing tools of this regime. Here are a few examples who volunteered to intimidate and repress: 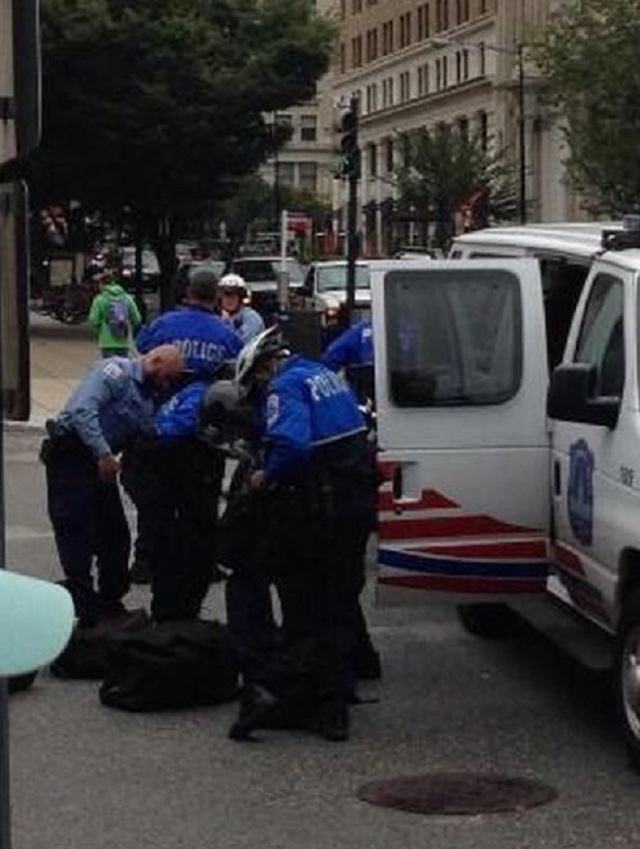 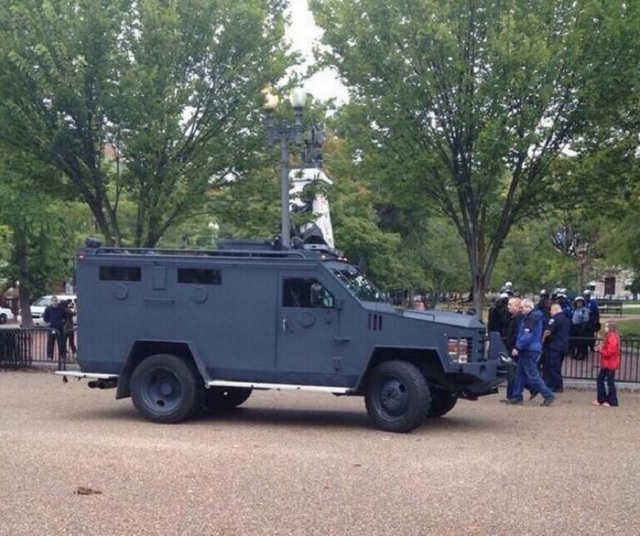 (Because I haven’t linked any of these findings, it is important to credit Glenn Beck and also his The Blaze information Site. This post could not have been writtten without those resources.)

Richard Johnson: a mature Christian who understands the sweep of history, the unique role of America and these times clearly and precisely.
View all posts by Richard Johnson →
This entry was posted in Lawless Government, State of Obama's America. Bookmark the permalink.