“WHAT IT TAKES TO WIN” SPEAKER GINGRICH AT RESTORATION WEEKEND 2009 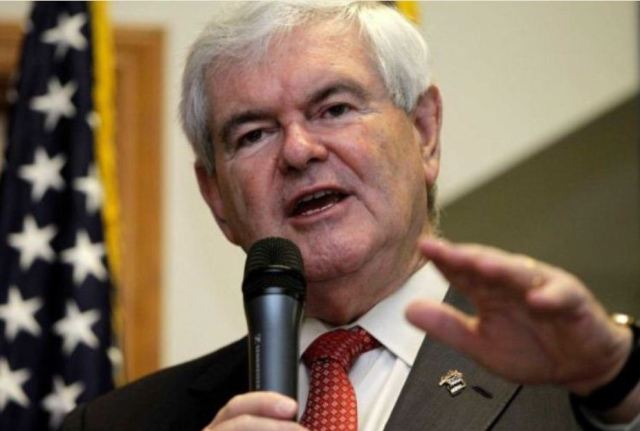 Speaker Newt Gingrich suspended his campaign for the Republican nomination for the Presidency of the United States of America Wednesday. Speaker Gingrich had my enthusiastic support. That support was undivided as of January 4, 2012 when my friend, Congresswoman Michele Bachmann, ended her campaign. (It is reported that Bachmann will now endorse Romney.)

Gingrich is usually labeled as a Washington insider. He is almost the antithesis of a Washington insider. He understands, like few others, how Washington really works. Perhaps that is why the Washington Republican establishment is more comfortable with Democrats than with the Speaker. Perhaps that is why his campaign was ultimately unsuccessful. But, no, the real reason is that he failed to appreciate the need for and then to provide for adequate campaign financing. Former House Speaker, Massachusetts Democrat, Tip O’Neil was right and the lesson is simple, “Money is the mother’s milk of politics.”

More clearly and completely than any other major political leader, Gingrich knows the total scope of the mess we, in America, are in and what it takes to restore America as we learned at David Horowitz’s 2009 Restoration Weekend. This video is the best way to leave the Gingrich campaign as we continue our determination to restore America.

Richard Johnson: a mature Christian who understands the sweep of history, the unique role of America and these times clearly and precisely.
View all posts by Richard Johnson →
This entry was posted in 2012, Reclaiming and Restoring America. Bookmark the permalink.