Kansas Republican State Senator Tim Owens has taken a stand for absolute tolerance—when it comes to Islam. The Kansas legislature sent a new law to Governor Sam Brownback for his signature. The new law denies courts, administrative agencies and State tribunals from basing rulings on “any foreign law or legal system that would [deny] the parties the same rights guaranteed by state and U.S. constitutions.” Who could be against that?

But back to State Senator Owens, one of only three to vote against the measure. Owens said,

“This bill will put Kansas in a light that says we are intolerant of any other faith, I would not be able to look at myself in the mirror in the morning if I didn’t stand up and say I don’t want to be that kind of person and I don’t want to be in a community or a state that is that way.”…

The law did not single out a faith, Owens did—Islam and its Shariah law. Of course the willingness of our courts and law enforcement agencies to bend and kowtow to the Shariah is the obvious pressing need being addressed by more than 20 responsible legislatures. Senator Owens is committed to tolerance of the beating of women and honor killing of daughters in America. August, 2010, Fox news broadcast a Special Report, Honor Killing in America which graphically reveals the core of darkness that is Islam. This video covers much of the report. In it, Meghan Kelley incorrectly describes the honor killing of daughters as “tribal.” It is not. It is central to the Islamic ideology.

Senator Owens’ tolerance of the Islam ideology built on violence would compel him to also “tolerate” drug cartels such as the (at least) 8 in Mexico. Drug cartels are part of a dark and violent ideology. Mexico is the most recent country in danger of being overtaken by this ideology. The Mexican drug pushing ideology is encroaching on our border states. The adherence by the Obama Administration to the same false principles Senator Owens displays is the reason our border states are besieged by cartel atrocities. The latest outrage was reported yesterday. Read it: 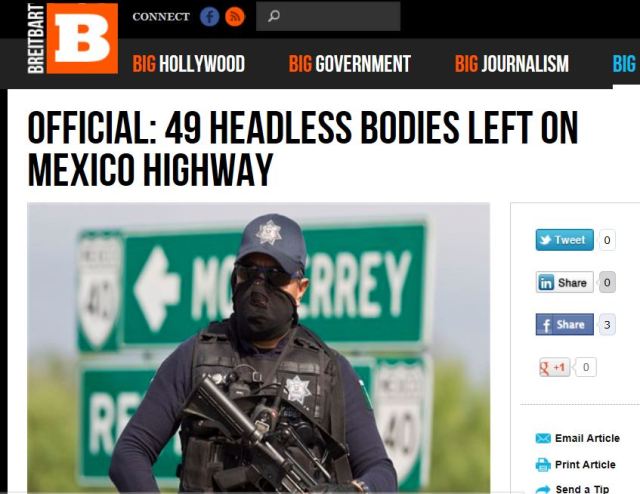 There will be conservative primary election opposition to Senator Owens and two other “moderate” and “tolerant” Kansas State Senators. Hopefully there will be effective “turning the Republicans inside out” in Kansas this November.

Richard Johnson: a mature Christian who understands the sweep of history, the unique role of America and these times clearly and precisely.
View all posts by Richard Johnson →
This entry was posted in 2012, Defending Christianity, Jinad/Shariah, Liberals Deatroying America, Remaking the Republicans. Bookmark the permalink.