Much of this June, 2012 © Townhall Magazine report was generated by the Romney campaign.

THE REAL WAR ON WOMEN

The 2012 campaign season is legitimately underway and one of the most salacious memms the Left has been using to distract Americans from more vital issues—llike jobs and the economy—is the trumped-up “GOP’s war on women.” Based on nothing more than the fact that Conservatives are opposed to Obama’s contraception mandate that would require religious employers to cover the cost of birth control—since conservatives are generally in favor of religious freedom—the mainstream media has been perpetuating the distorted lie that Republicans “hate women” and want to take away their independence. 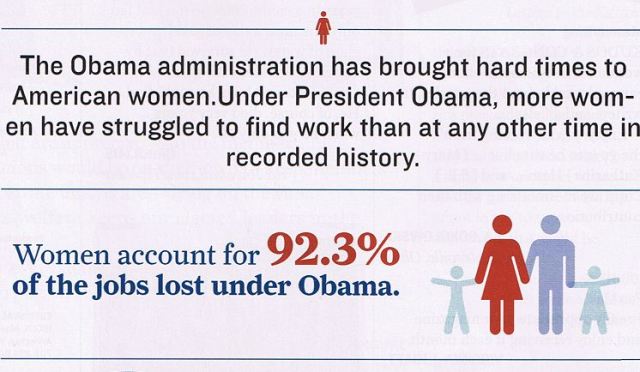 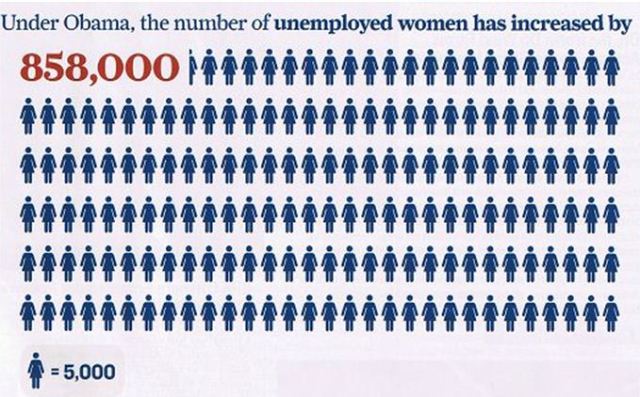 Richard Johnson: a mature Christian who understands the sweep of history, the unique role of America and these times clearly and precisely.
View all posts by Richard Johnson →
This entry was posted in 2012, Liberals Deatroying America, The Cost of Democrats. Bookmark the permalink.