IT’S NOT ABOUT GUNS, IT’S ABOUT INSANITY

Posted on September 18, 2013 by Richard Johnson

At the end of his Presidency, President Johnson passed his gun control act to keep firearms out of the hands of “those not legally entitled to possess them because of age, criminal background, or incompetence.” That would be mental incompetence.

So, Federal gun control began in 1968. The control of firearms in the District of Columbia and other large cities began 37 to 40 years ago. Homicides and suicides went up for two and a half decades. Since the mid to late 1990s homicides have declined. But mass killing continue to mount. 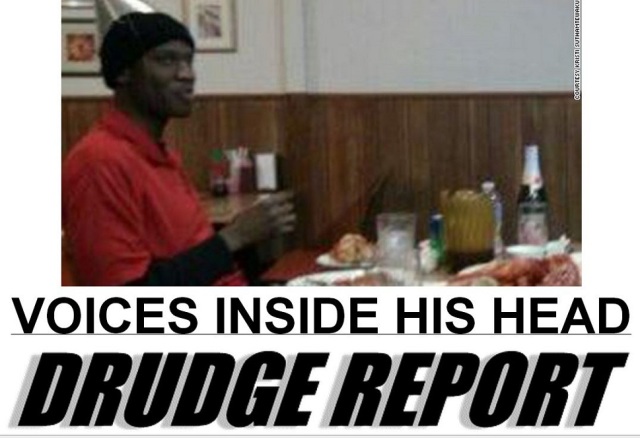 According to Mother Jones, there have been 19 mass shootings just since President Obama took office. We will just name these six:

Since every single one of these mass killings involves mental illness, the solution is clear.

This building in Jamestown, ND, my home state, was the “State Hospital” known by officials and citizens alike as the Insane Asylum. 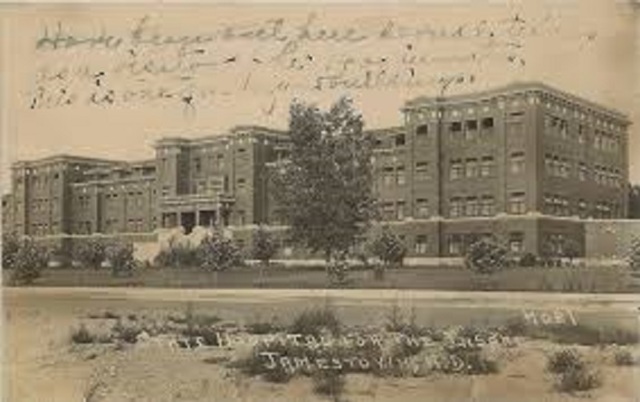 If people had “mental problems,” they were institutionalized in “Jamestown.” This loose system was not abused and never more than one in 400 North Dakotans were hospitalized at Jamestown.

The evidence is in. The verdict: we must end mass shootings in America by institutionalizing the dangerous mentally ill.

Richard Johnson: a mature Christian who understands the sweep of history, the unique role of America and these times clearly and precisely.
View all posts by Richard Johnson →
This entry was posted in State of Obama's America. Bookmark the permalink.